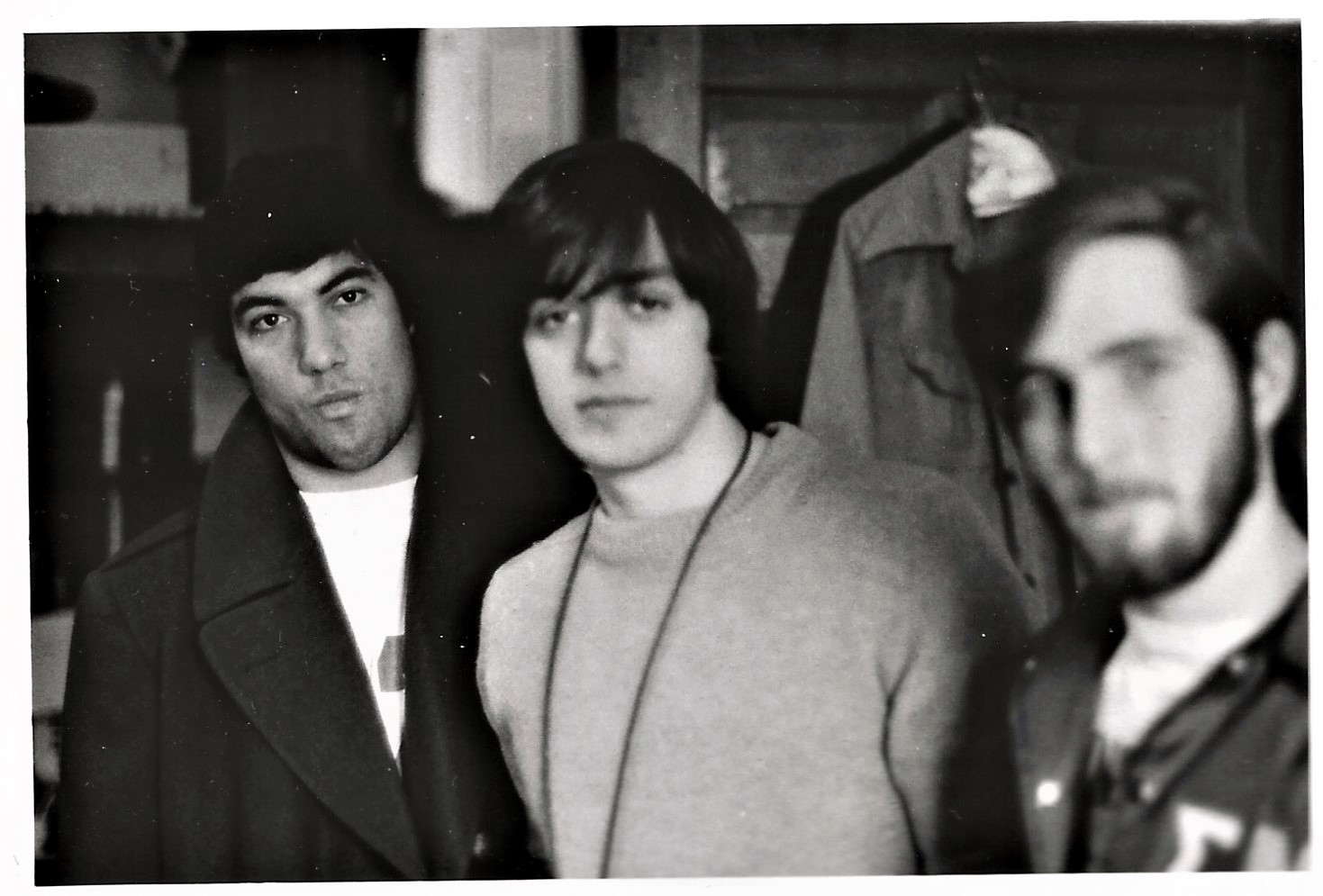 Why did you join Sigma Nu? That’s a question we recently asked some alumni, and they delivered! Hear the reasons that the Sigma Nu house became a home away from home … and would go on to impact the rest of their lives.

Henry Stewart ‘64 says that he pledged to Sigma Nu because many of his friends at Penn were also thinking of joining the fraternity. Soon he discovered for himself that Sigma Nu was where he belonged. “Mu pledge class was a group of interesting people,” he says.

“I started going to rush events because the house offered an alternative to beer, which I did not care for at the time,” he remembers. “Not sure why I thought grain alcohol punch served out of a plastic garbage can was a good alternative… I got to know the class of 1973 and others, so I kept coming back. From the beginning, I have been impressed with the diversity of the brothers – not today’s definition – but the wide variety of backgrounds, interests, abilities, majors, etc.  The painting, A Serpent a Rose and a Star, depicts this well.”  – Mitch Zimmer ‘76

“I arrived at Penn in September of 1962 and knew none of my classmates. I saw fraternity as a way of bonding with other students who shared my values and interests. Of all the fraternities that rushed me, Sigma Nu was where I felt most comfortable.”  – Richard Sica ‘66

Why did you join Sigma Nu?