Henry Stewart ‘64: Sigma Nu was the best part of my Penn experience 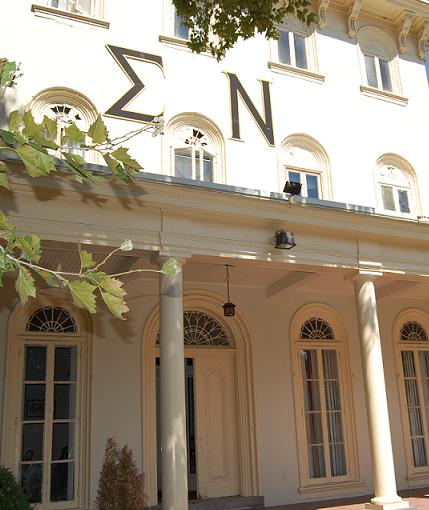 Henry Stewart ‘64 ([email protected]) says that he pledged to Sigma Nu because many of his friends at Penn were also thinking of joining the fraternity. Soon he discovered for himself that Sigma Nu was where he belonged. “Mu pledge class was a group of interesting people,” he says.

He says some of his best memories were of the support he received from so many like-minded people. Of course, he says, “Can’t leave out party time!”

“Sigma Nu was part of the best part of my university experience. I want to help to make sure it continues to be available.”

Stewart says that Sigma Nu impacted his life long after graduation. “Many of my longest lasting friendships came from my fraternity experience,” he says.

Stewart gives back to the chapter because he says that he wants to be part of preserving the Sigma Nu experience for future generations of students. “I’m continuing to support an alternative to the soulless university housing experience.”

“Sigma Nu was part of the best part of my university experience. I want to help to make sure it continues to be available.”

Without Sigma Nu, I wouldn’t have any future connection with the university